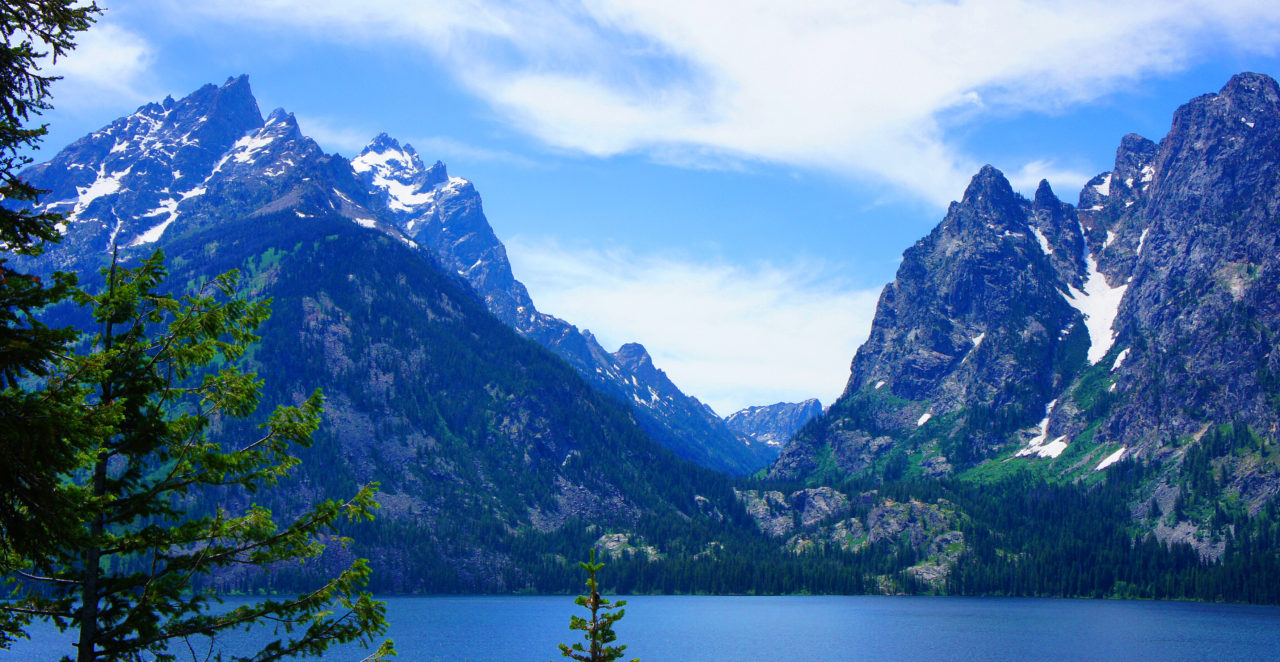 It starts out innocently enough. You’re on the hunt for your next meal. You want to keep tabs on the grandkids. You wish you were more up to speed on the news. You need The Google for researching your assignment. You work all the time and you don’t get out much.

Is the Internet filling that void?

Facebook, Twitter, Pinterest, Snapchat. You’ve Stumbled Upon the greatest thing since sliced bread: videos of cats accessorizing themselves with sliced bread. You’re YouTubing the vast right-wing (or is it left-wing) conspiracies aimed at thrusting us all into a Brave New World. You’re chasing your rock star dreams, living vicariously through the musicians topping the hottest playlists on Spotify.

What you aren’t doing is writing, creating, designing. You know, that pesky work stuff. And if your Internet addiction has gotten bad enough, you may also be strapping up for carpal tunnel while skipping the showers and sleep. If you’ve progressed to the point of filling adult diapers in order to maintain your butt-shaped print on the sofa and chomping down stray Cheetos like a psychotic bird, professional help is probably called for.

The rest of us have other options. If your days are flying by and you have next to nothing to show for all those hours you spend on the phone or at the computer, it’s time to do something about that little social media problem.

Get out of the house. Are you cooped up in a home office, virtually alone for days on end? Get out. Walk your pets. Take a bike ride. Hit a local coffee shop, buy a drink, and spend an hour or two in a public space. Go to the library.

Join a charity, join a gym, join a club, find a writers’ group. Find something offline to do that keeps you physically or mentally active, at least a few hours each week. The more active you become in your local community, the less heavily you’ll depend on online socialization.

Go for broke. Are you sick of election news and misspelled memes? Sit there and read that stuff. Over and over. Read a few comment forums. Pick nice, irritating ones. Watch previews for trash TV and grieve the decline of modern literary culture. Immerse yourself so deeply in a social media cesspool for a few days that you come up begging for air.

Set a timer. I participate in a ladies’ housekeeping forum on social media (yes, I feel you, irony), and the subject of timers comes up fairly regularly. Set a timer that allows you five minutes of Internet for every half-hour of work time, every 500 words, whatever works for you. Or set a timer for your Internet activity. You’re done for the next hour when it goes off.

If all else fails, you might have to limit your online time. There’s no shortage of news stories and essays in recent years about writers who chose to pull the plug. Whether that means designating a work computer with no Internet access or forgoing Web connectivity entirely,  disconnecting and disengaging from the online world can be one of a writer’s most productive decisions.

How do you control online distractions?
Kate